A Sky Full of Stars

Coldplay have just released the music video to their new single “A Sky Full of Stars” which was filmed on Tuesday in the streets of Paw Paw’s hometown – Sydney! The band members each had a drum set strapped to their backs and confetti was used to add to the atmosphere on set. While in Sydney the band are also set to play a gig as part of their album promotion at Sydney’s iconic Enmore Theatre tonight, which sold out in just 3 minutes! Watch the video here. http://www.youtube.com/watch?v=zp7NtW_hKJI&feature=kp 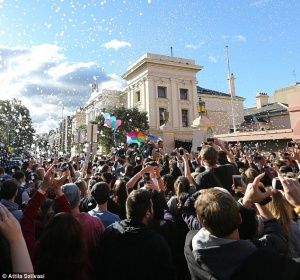 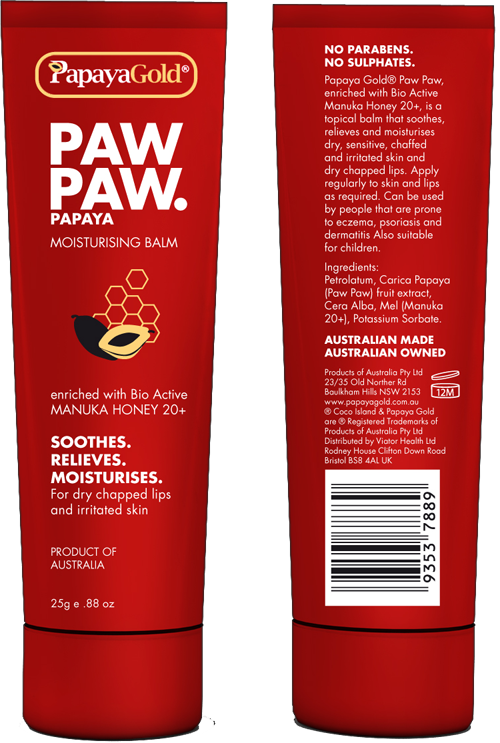